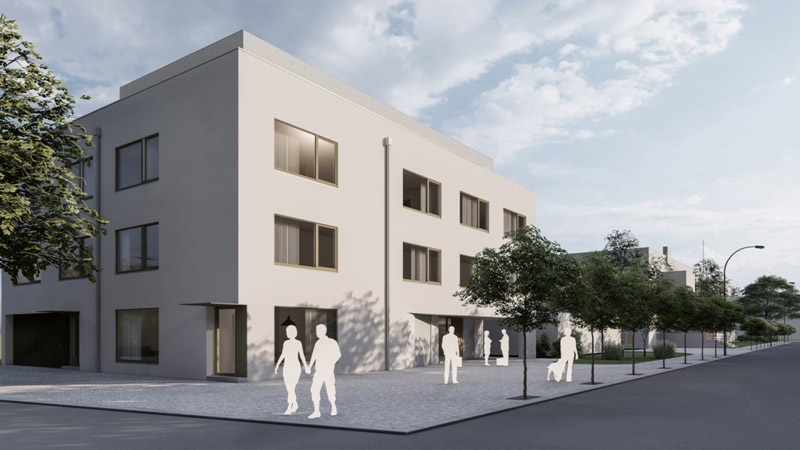 There is not much building activity in the historic centre of Hradec Králové. The new administration building that will serve as headquarters of the law firm HAVLÍČEK & PARTNERS, advokátní kancelář, will be one of the few new buildings. The unique project situated in Jan Kozina street will include other non-residential premises and two apartments. The construction started at the end of June and, given its complexity, its completion is planned for March 2021.
More
The building is interesting, inter alia, in that it will cover the existing heat exchanger structure of Tepelné hospodářství Hradec Králové that will remain functional. The earlier placement of the exchanger structure to this location was inappropriate from an architectural point of view.
The administration building will swallow a heat exchanger structure
The new administration building, designed by Vítězslav Táborský and Aleš Jeřábek from AIR architectonic studio, will fit in with the neighbouring buildings. “The heat exchanger structure is a blot on the location. It will remain fully functional and keep supplying heat to the neighbouring buildings, but it will become a part of an architecturally well-done property, which makes the construction more complicated,” says Jakub Havlíček, an attorney-at-law and partner in the law firm HAVLÍČEK & PARTNERS, advokátní kancelář. The operation of the heat exchanger structure will not be disrupted during construction.

The building follows the First-Republic Orlovna located in its close vicinity. “The concept of our building is based on Orlovna, in particular the height and mass of the structure. The goal of the architectonic task was to ensure that the building aptly fits into its surroundings. To this end, we held long and constructive negotiations with conservationists and reflected their substantive comments so that we would build on the conceptual plans by Václav Placák, the architect of Orlovna, from the 1930s. At the same time, our new building will become a counterweight to the Youth Centre,” describes Jakub Havlíček.

The building will refer to functionalism
Opinions on the building plan for this location have gone through many changes since the end of the 19th century. From the opinion pursuing complete building-up of the area in accordance with the Regulation Plan I of 1890 (Josef Zámečník), or the adjustment of its shape of 1904 (Tomáš Suhrada), to the complete rebuild of the location as indicated in the Elbe Basin and Confluence Study of 1946 (Josef Havlíček, František Bartoš). As stated by architect Vítězslav Táborský, the most important document for this location is the conceptual design, or more precisely the regulation plan by Josef Gočár of 1926 which defined individual areas of greenery within the entire town and connected them to the city-wide closed ring system with five radial strips of greenery between which construction took place. “Orlovna is a functionalist building and the new structure is in harmony with that,” adds Jakub Havlíček. 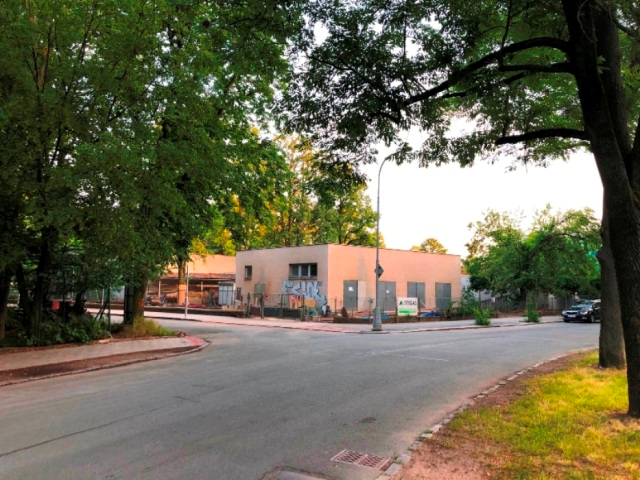 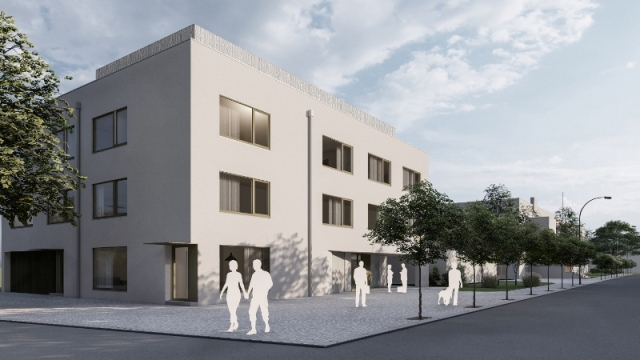 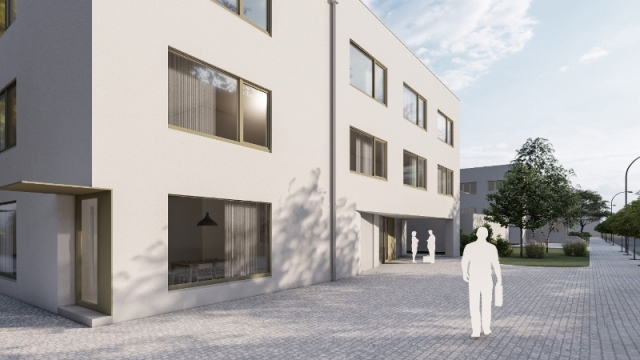 a company incorporated in the Companies Register kept by the Regional Court
in Hradec Králové, Section C, File No. 27163